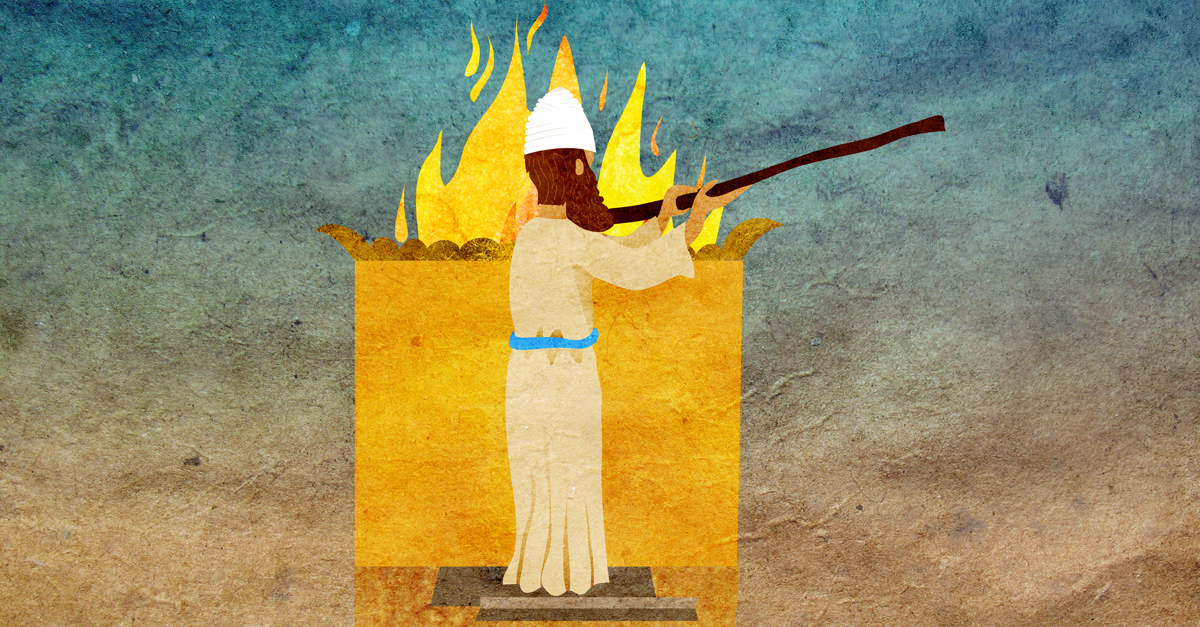 In this week’s parasha, Parshat Tzav, we continue learning about the procedure of offering Korbanot and we witness Moshe Rabbeinu himself sanctify the Mishkan in preparation for its inauguration in next week’s parasha. B’chatateinu Ha’Gadol, we do not have the Beit Hamikdash to bring Korbanot to Hashem and to serve Him in a preferred way, however, Korbanot are still a big part of the Torah and contain many timeless messages for us to learn from.

Notably, when we look at how the Korbanot are described in this week’s parasha, we notice that the first four Korbanot are distinguished with the phrase “קדש קדשים”, holiest of the holy: the Korban Olah, Mincha, Chatat, and the Asham. (The Korbanot that are called קדש קדשים constitute a distinct category of Korbanot that have certain rules unique only to them) Seemingly the Korbanot Asham and Chatat are the Korbanot that are furthest away from Avodat Hashem! Ramban in last week’s parasha teaches us that the Chatat is only for people who stray away from Hashem and the Asham is for those who deserve to be destroyed for their sins. How can these be described as קדש קדשים?!? Why are they included in this special category of Korbanot?

Perhaps you can say that the Sinner, after he commits himself to Teshuva and brings a Chatat to atone for his sins, he is then desired, and his Korban is desired, by Hashem as if he brought a Korban Olah, the loftiest of the Korbanot.

The Rasha”r Hirsch on Shemot 29:37 brings a deeper explanation and explains what the phrase קדש קדשים means:

“Kodesh Kodashim” indicates something holy that from it, other holy things derive their Kedusha from… The Dvir (the location of the Aron Kodesh), and the Olah, Chatat, and Asham [which are all called קדש קדשים], they all have something in common: they directly relate to a person’s actions, to the relationship between a person and Torah. [The things that are קדוש קל, and not קדש קדשים] they relate to the possessions of a person, and the portion he receives from Hashem… The holiness of “קדש קדשים” is the base and source for the sanctification of everything else that is holy… “קדש קדשים” is something that makes other things “Kodesh” – meaning, raised to a level of Kedushat Hatorah

The Ba’al Ha’Chinuch (Sefer HaChinuch, Mitzvah 95) teaches us that when a person gives a Korban Chatat or Asham they will be so moved by the experience that they will be very careful not to sin again. Perhaps this is why the Chatat and the Asham are called קדש קדשים – because they atone for a person’s sins, allowing that person the opportunity to dedicate themselves to Hashem and become Kadosh once again.

In a couple weeks we will read Shir Ha’Shirim, a love song between Am Yisrael and Hashem that Rabbi Akiva famously calls “קדש קדשים”.  This extraordinary book of Tanakh is one that uses physical metaphors and imagery to describe a relationship between two lovers! However when we elevate this book of physicality and materialism, we achieve something that is קדש קדשים, allowing us to deepen our relationship with Hashem and become more Kadosh, if we truly understand it.

As devout Avdei Hashem we must thrive to elevate all aspects of physicality and materialism in our lives in service of Hashem. As the Ramchal guides us in Mesilat Yesharim: The general principle of Kedusha is that a person should be very connected to Hashem, until every action he does is not separated or moved from Hashem, until he elevates the physical/materialistic things that he uses. 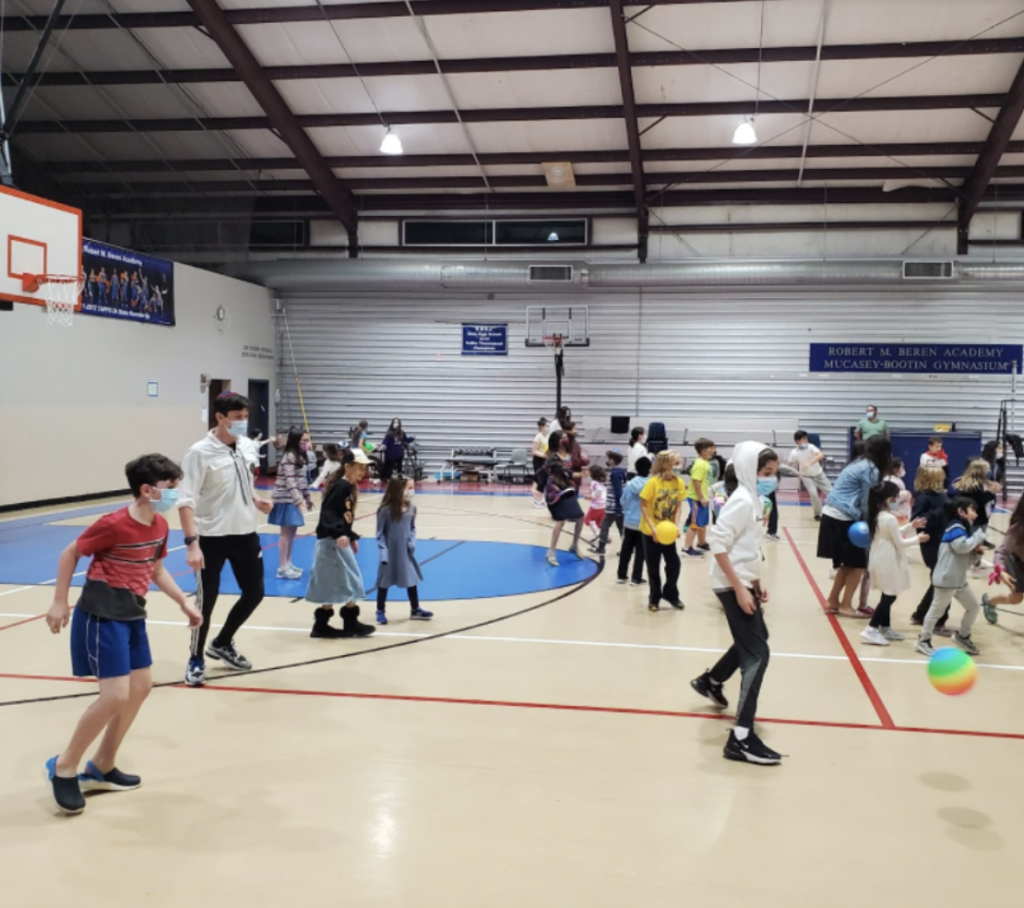 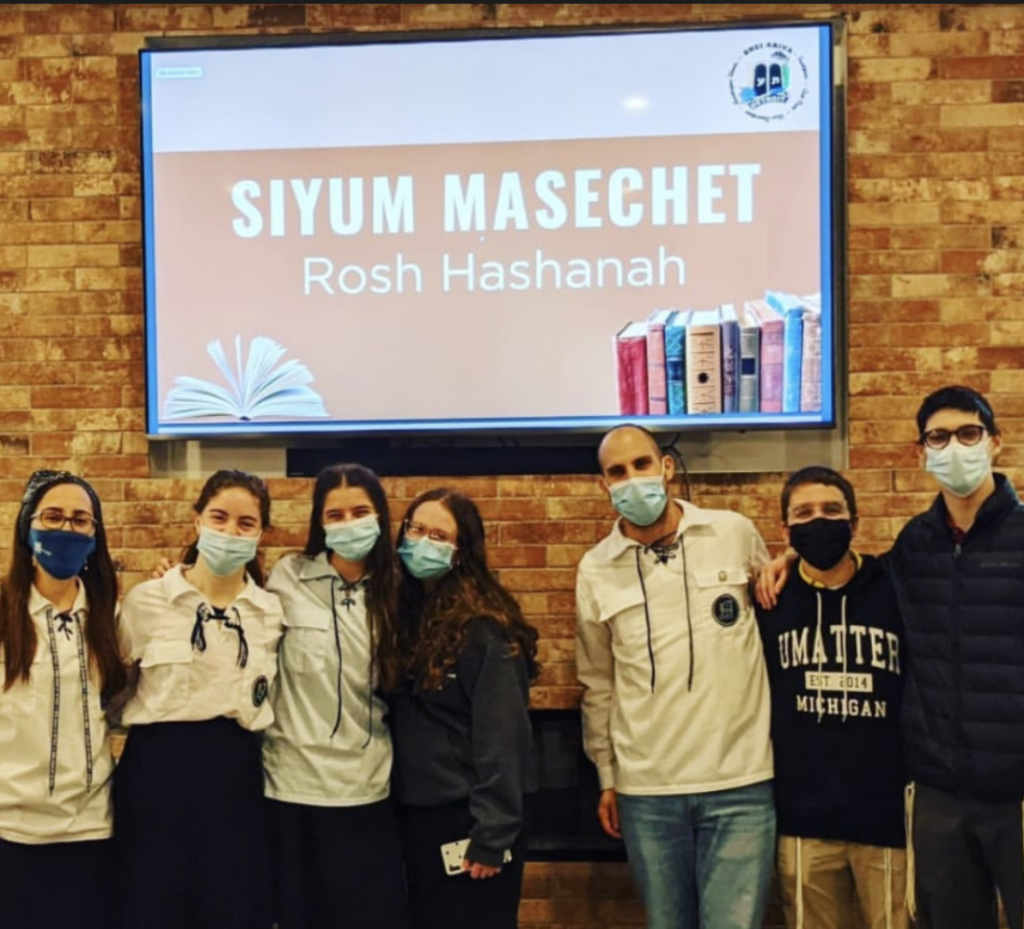